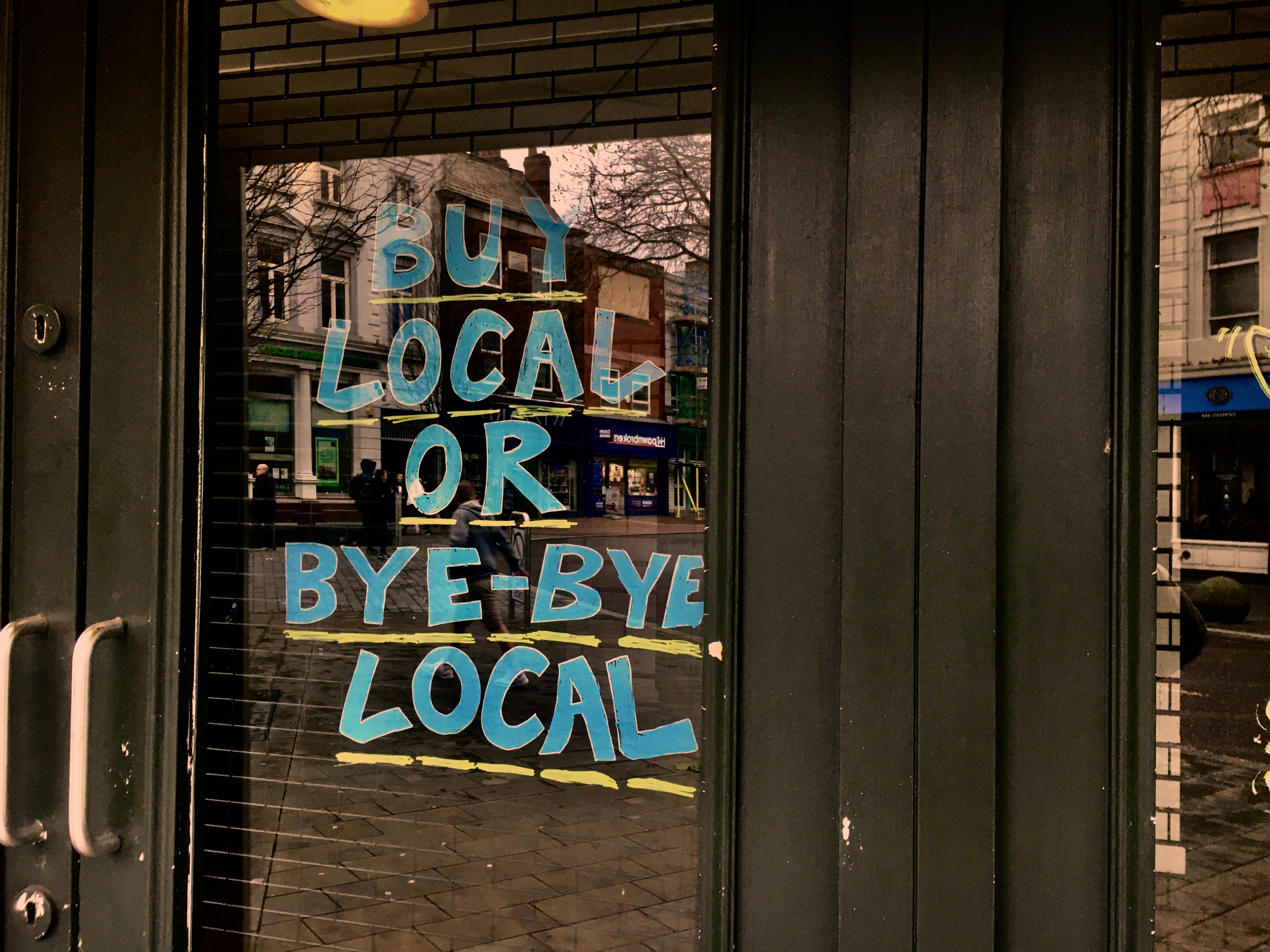 Contemporary agri-food supply chains have undergone a strong process of de-territorialisation due to the modernization of agriculture and food production, the globalization of market exchanges and the growth of modern distribution, which have resulted in a disconnect between the places of production and those of consumption.

In the Alpine region, these trends have resulted in downsizing or disappearance of some agro-food supply chains, loss of biodiversity and productive know-how, and difficulties in safeguarding productive landscapes.
n countertendency with respect to these prevailing conditions, many local communities in the Alps and elsewhere are experimenting with territorial development models based on the commercial valorisation of agri-food products fully produced and processed locally.
Based on the analysis of existing best practices such as the 100% Valposchiavo initiative (Switzerland) and a test in 5 pilot areas (Parco delle Prealpi Giulie and OberVinschgau/Alta Val Venosta in Italy, Bohinj/Triglav National Park in Slovenia, Pitztal in Austria, and Valsot in Switzerland), the ARPAF project 100% Local identified the characterising elements of such approaches with the goal of ensuring its replicability in other areas willing to strengthen their local agri-food supply chains.

The resulting 100% Local Model is based on a future envisioning participative methodology in three stages:

(1) Analysis of the current situation;

(3) Implementation of initiatives and monitoring of results.

Building on methods developed in the context of future studies, the 100% Local Model favours a collective envisioning of the future by relevant stakeholders and ensures that governance structures and planned interventions are designed to accommodate structural future changs.
This constitutes one element of great innovativeness of the model with respect to other approaches to territorial development/branding, and makes it useful to deal with megatrends affecting the Alps, including climate change, acceleration of technological innovation, and growing urbanisation.
To facilitate the visualisation of the building blocks of the territorial development strategy emerging from the application of the methodology, we developed the 100% Local Territorial Development Canvas, printable in large formats, that will help local actors exchange perspectives and make decisions in participative manners. The model can benefit from the establishment or development of territorial brands, which we consider as a useful instrument to coordinate local actors, facilitate dialogue with policy makers, attract public funding, and communicate a coherent image for local agri-food products to clients and stakeholders.