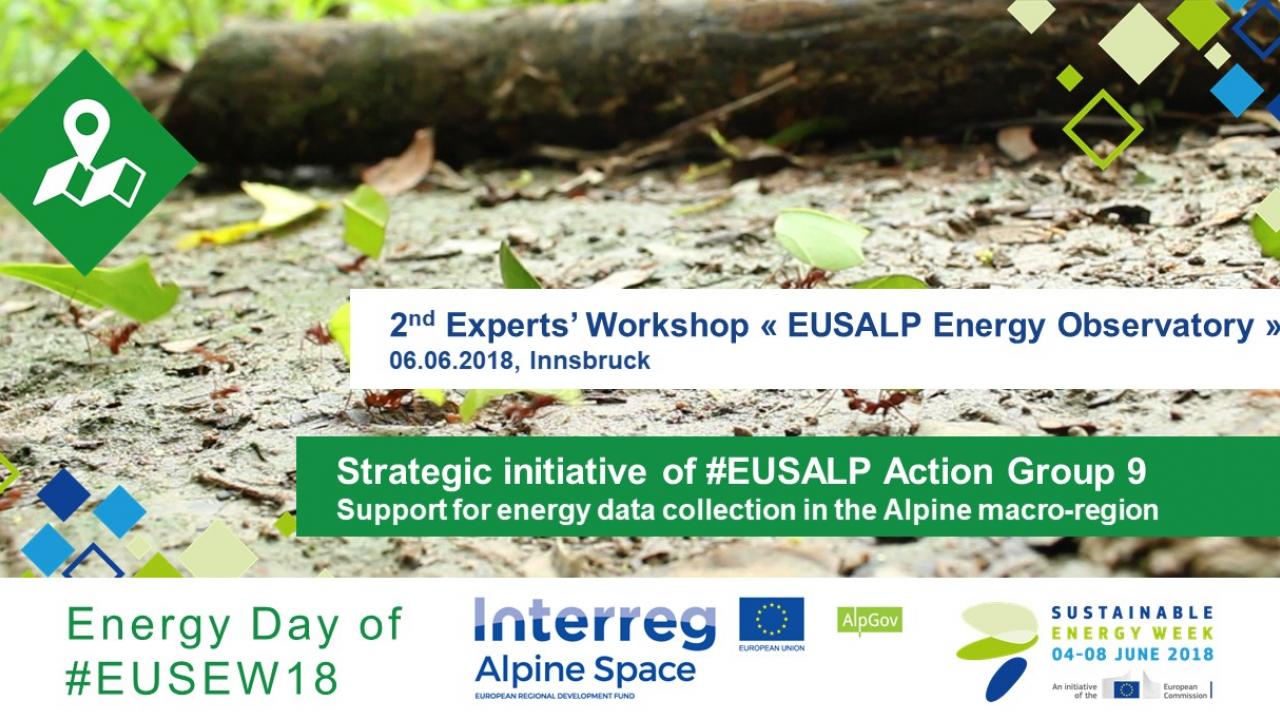 Reliable energy data is indispensable for decision-makers to formulate, implement and verify the effectiveness of energy policies and introduced measures. At the macro-regional level, too, energy data could support the implementation and the monitoring of a long-term cross-border energy strategy for the Alpine Region. The implementation of an Alpine-wide observatory will require networking a series of actors as well as collecting and standardising relevant energy data. As a first step, EUSALP Action Group 9 organizes a series of workshops with energy data experts to exploit the feasibility and to define the framework of a future EUSALP Energy Observatory. The setting up of the observatory is a strategic initiative of Action Group 9 and is supported by the Tyrolean EUSALP Presidency programme 2018.

Experts from regional public offices and energy agencies in charge of local and regional energy data collection, from the Alpine Convention and from research participated in the 2nd workshop. Florian Mast, officer of the Tyrolean Government, opened the workshop followed by an introductory note by Patrick Biard, Auvergne-Rhône-Alpes Énergie Environnement.

Wolfgang Streicher, University of Innsbruck, contributed with a case study on spatial energetic planning in the city of Innsbruck. Together with his colleagues, he developed energetic scenarios for the city of Innsbruck to support decision-makers in defining measures that contribute to the efforts of the region to become fossil-free by 2050 (transport sector excluded) as laid down by the regional energy strategy “Tirol Energieautonom 2050”. The workshop proceeded with four interactive sessions focusing on the strategic objectives of the energy observatory, data processing and harmonizing tools, governance frameworks and the development of a sustainable financial scheme for the observatory.

The workshop was organized as an Energy Day in the frame of the European Sustainable Energy Week 2018 (EUSEW). Launched in 2006 by the European Commission, the EUSEW is a month-long series of activities that take place all over Europe to campaign for a secure energy future in Europe.

The documentation of the 1st experts' workshop "EUSALP Energy Observatory" is online. 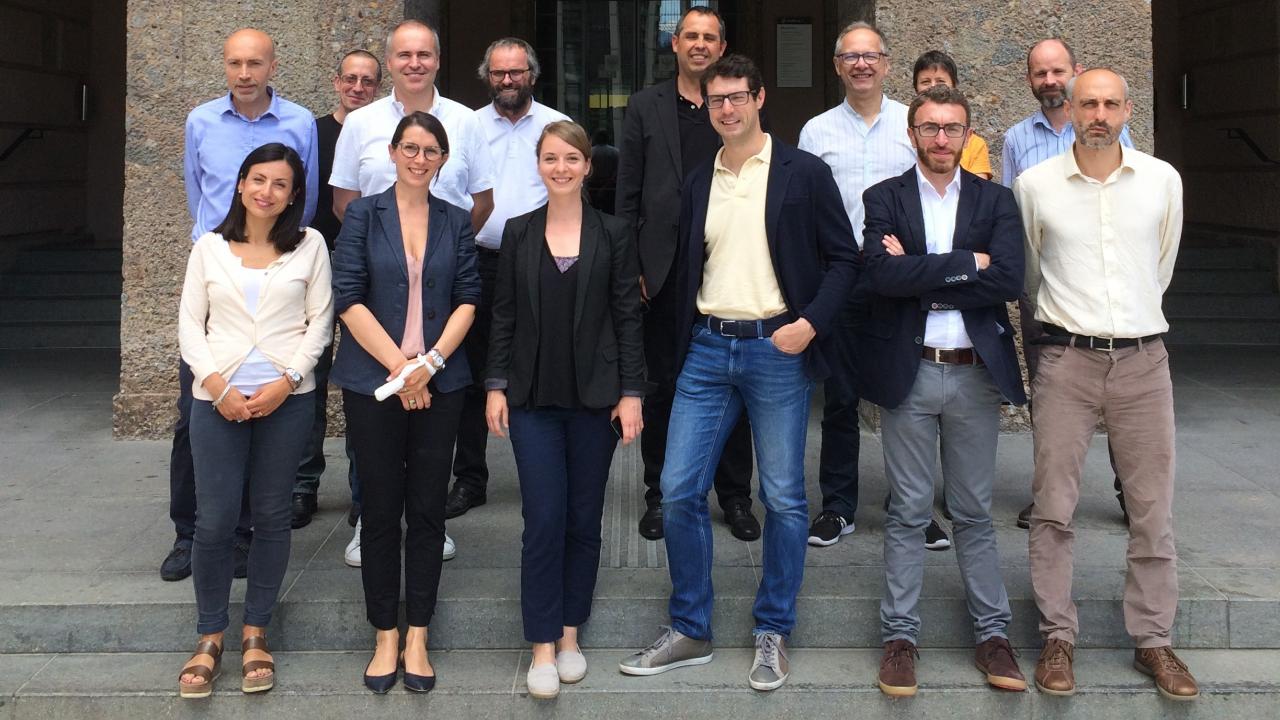 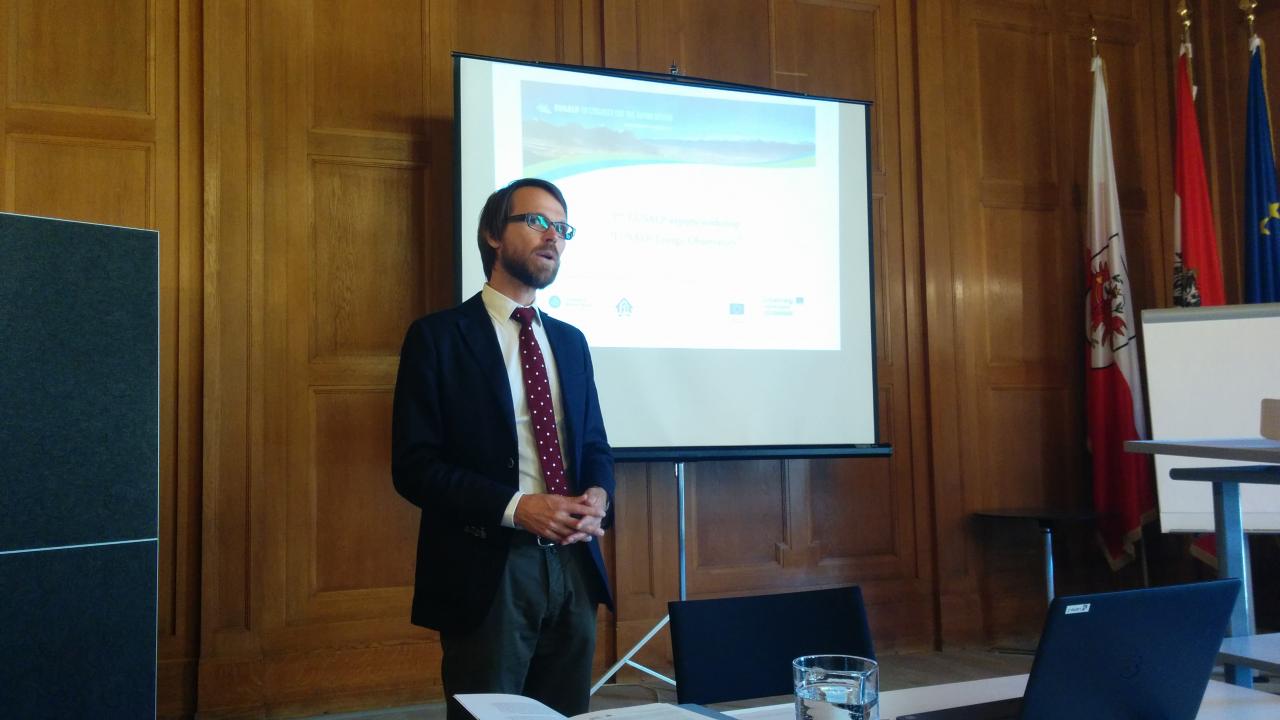 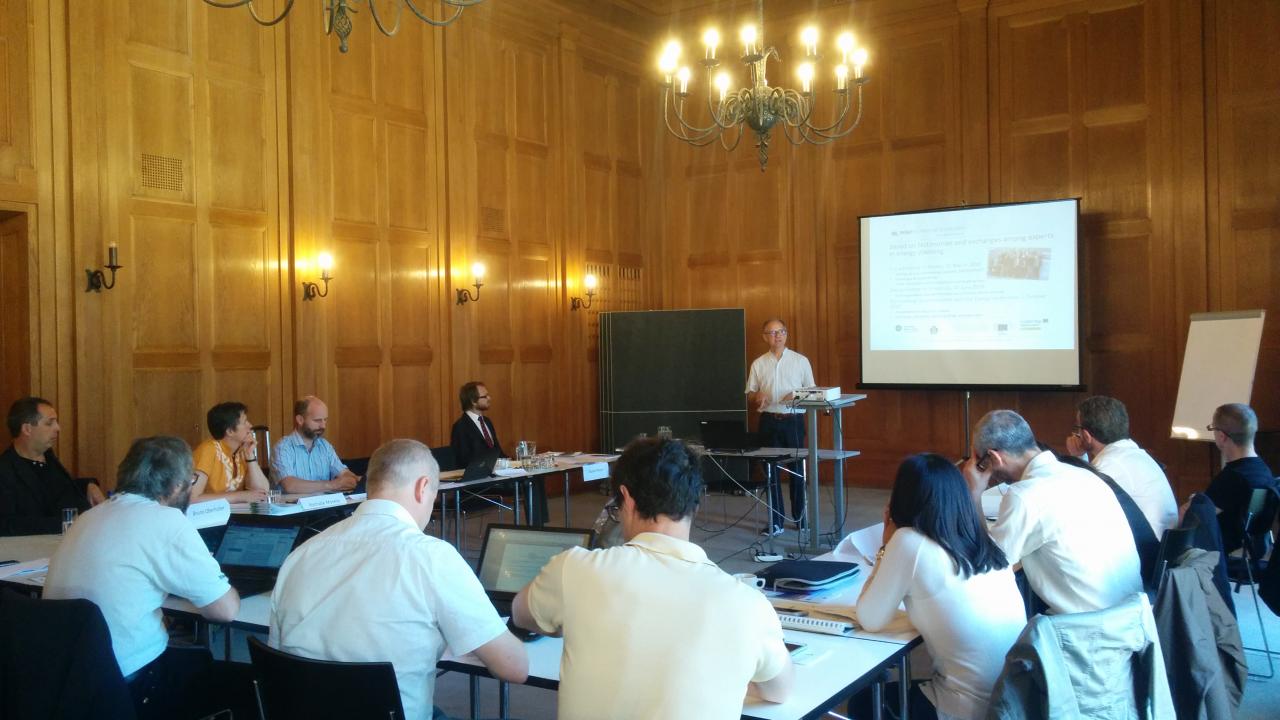 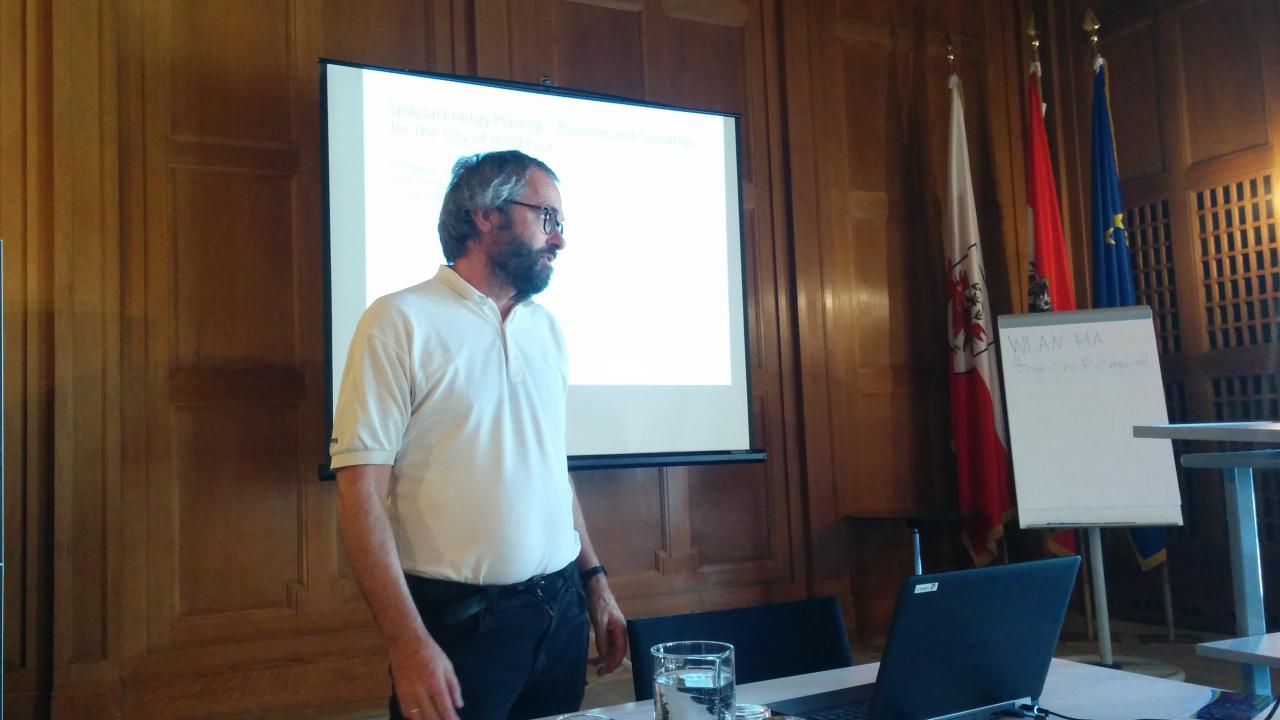 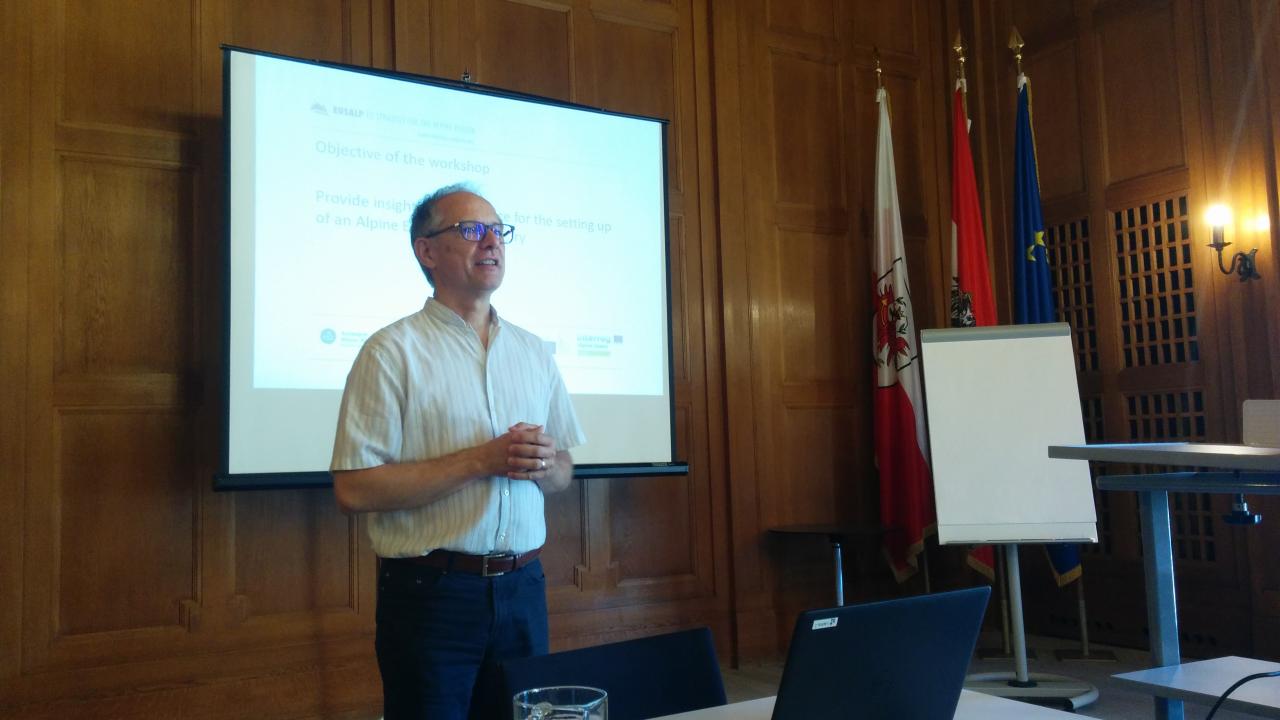 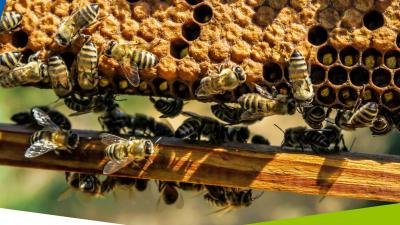 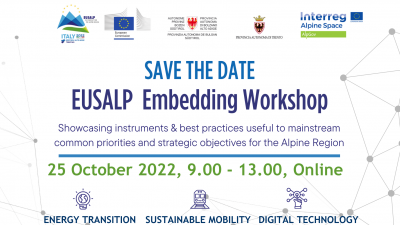 Online
28th Sep 2022
Italian Presidency 2022
The EUSALP Embedding Workshop is organised by the Italian Presidency as an online event. It will focus on the three Financial Dialogue Networks established within EUSALP.
END_OF_DOCUMENT_TOKEN_TO_BE_REPLACED