Upon Invitation of the Bavarian State Minister of the Environment and Consumer Protection, Ulrike Scharf, and in the scope of the Bavarian EUSALP presidency an Environmental Ministers conference took place in Munich, Bavaria, dealing with the issue of Green Infrastructure. Representatives of states and regions adopted a declaration calling for giving green infrastructure on alpine and European level the same attention as networks for transport, energy and digital networks.

Green infrastructures like mountain forests, flood plains, marshes, sustainably used pastures and river deltas in alpine lakes are not only ecologically valuable, but are also economically of high relevance. Their contribution to common welfare can provide comparatively cheap solutions but bring lots of added values for future generations. This helps the environment, the economy and the citizens.

The representatives of states and regions together with representatives of peri-alpine metropoles suggested to establish an Alpine Green Infrastructure Network as a model for Europe and called on the European Parliament and the European Commission for better considering the issue in future EU funding instruments post 2020. As a first implementation step, a green infrastructure network of cities has been launched by signing a joint Memorandum of Understanding.

All measures implementing the Green Infrastructure Network shall be developed in close cooperation with relevant stakeholders, particularly from the agricultural and forestry sectors on a voluntary basis. AG 7 has been given the mandate to develop further implementing steps. 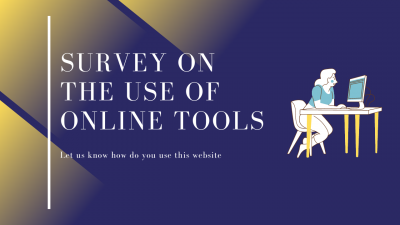 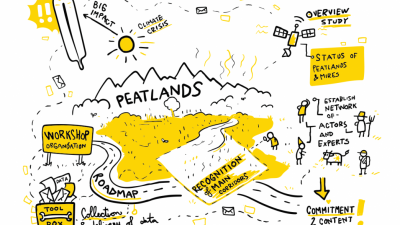 19th Nov 2020
Action Group 1
What is the need for action in alpine-wide peatland protection? 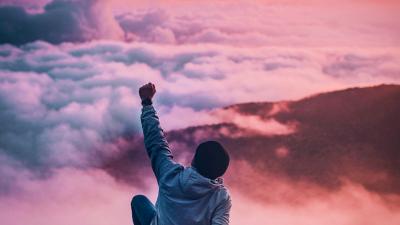