On the occasion of the upcoming event of 2-3 April in Bard: “Routes4U meeting for the Alpine Region (EUSALP): Strengthening regional development through the Cultural Routes of the Council of Europe” the following press release has been published:

Participants to the meeting include representatives from Cultural Routes of the Council of Europe networks, stakeholders from the cultural and tourism field at national and macro-regional level in the Alpine Region, European Institutions and International Organizations. 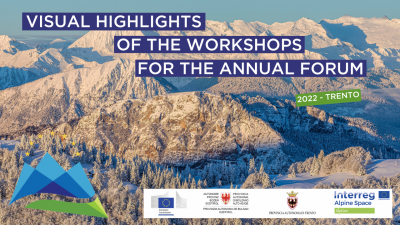 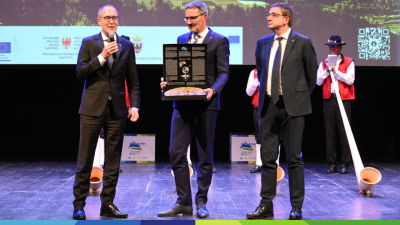 18th Nov 2022
The EUSALP  e-book "Make your voice heard from the Alps!" : a didactic tool towards active and aware citizenship The Antonio Megalizzi Foundation and the EUSALP Youth Council meet the schools of the Alpine Region
END_OF_DOCUMENT_TOKEN_TO_BE_REPLACED