Papers, studies, articles and interesting contributions about the Alpine Region 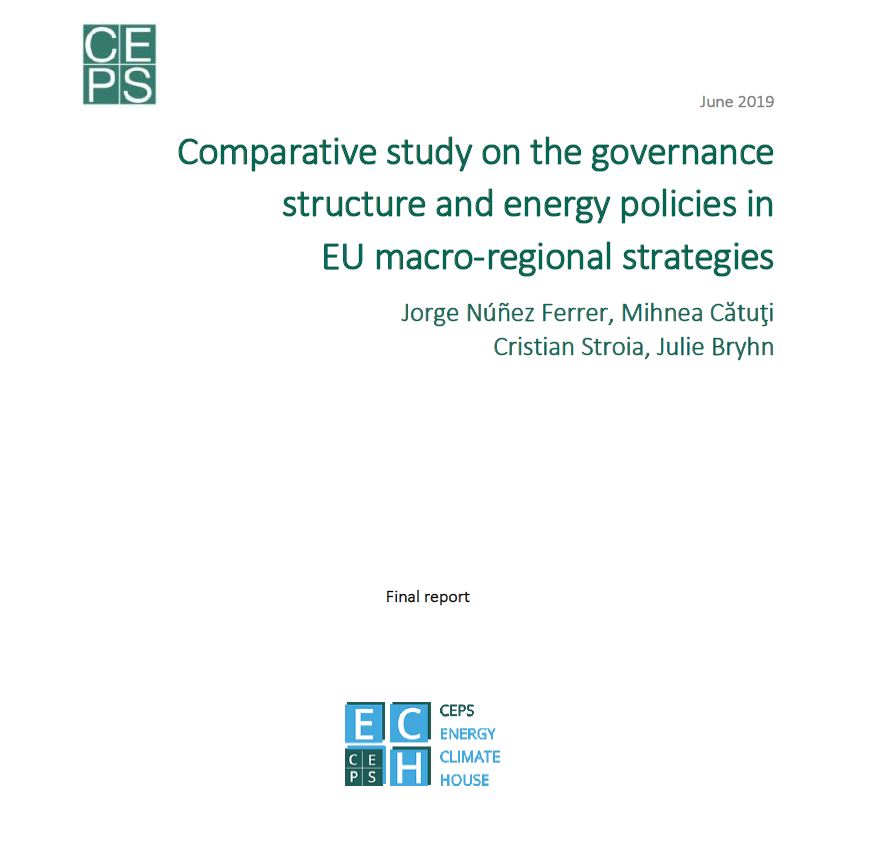 The particularity of the MRS is that while the creation of the macro regions has occurred top down, the initiatives and work plans are expected to be driven increasingly by a more bottom-up approach. Regional and local authorities are the main drivers in EUSALP due to historical reasons, but this is not yet the case in other MRS.  The MRS can be considered a response to the rather sluggish development of cross-border joint initiatives and projects, despite the pan-European ambitions of the EU. The EU’s policies, while aiming at higher EU objectives, have often been implemented with a local focus. This is reflected in the comparatively slow advance of the Trans-European-Networks or the expansion of Interreg programmes relative to national programmes.

The MRS do not develop new programmes or provide additional funding, but have as an objective to encourage relevant stakeholders to increase their collaboration through existing policies and funding streams. While the MRS can be seen as a top-down structure, it is, in fact, largely as a result of existing and ‘naturally’ emerging cross-border collaboration in areas of key importance for the regions involved and the EU. The MRS architecture is inspired by the success of the Baltic Energy Market Interconnection Plan (BEMIP), developed in 2008 to respond to regional concerns on energy security. BEMIP’s success as a cross-border energy trading platform led to the development of the EU Strategy for the Baltic Sea Region (EUSBSR) in 2009, and then, the EU Strategy for the Danube Region (EUSDR) established in 2010, the EU Strategy for the Adriatic and Ionian Region (EUSAIR) launched in 2014 and the EU Strategy for the Alpine Region (EUSALP), which was established in 2015.

It is no coincidence that MRS have emerged in recent times when climate policy and energy security are becoming pressing areas for intervention, requiring a coordinated and joint regional, European (and global) response.

Green Hydrogen for the Alps - A meta-study on renewable hydrogen uses, production, and policy priorities

How digitalization changes the delivery of Services of General Interest SGI

Compendium of the Smart SMEs project

Building a Sustainable Network for Smart SMEs in the Alpine Region